Oxford is a suburban town in New Haven County, characterized by its rolling hills and historic farmlands. This rural town has a population of 12,683 and shares borders with the towns of Southbury, Newtown, Monroe, Shelton, Seymour, Beacon Falls, Naugatuck, and Middlebury. Situated right next door to Fairfield County, and part of the Bridgeport-Stamford-Norwalk Metropolitan Area, with ready access to Rt. 8 and I-84, Oxford is perfect for families who split their commutes between Fairfield and New Haven Counties.

Historically a farming town, Oxford saw a decline in population in the 19th century as farmers moved away to work in factories. Since the year 2000, however, homebuyers have been drawn to the town’s charm and beauty; the population has increased by 29.1% and Oxford is now ranked the 26th wealthiest town in the state. But Oxford hasn’t lost it’s small-town charm, it’s still one of the smallest towns in the state by population, and town leadership is committed to keeping it the charming New England community it has been since it was founded in 1778..

For fishing, hiking, biking, and family time outdoors, Oxford is rich in parks and forests, with Southford Falls State Park in the northern section of town, Jackson Cove Beach, and Kirks Pond in the center of town. Oxford is also home to one of the first examples of the “rails-to-trails” movement with the 10.4-mile Larkin State Park Trail, created in the 1940s from the path of a former train track. Oxford is also home to the Golf Club at Oxford Greens, a public golf course with over 400 homes for “active adults” age 55 and over. 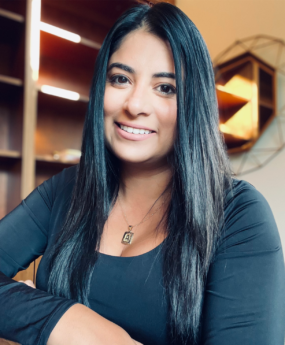 Newtown Realty is a team of real estate agents and brokers who are committed to understanding our clients’ needs and helping them achieve their real estate goals.